Vincent Dekumbis, the gifted goal scorer from Fribourg, Switzerland, is the #1 all-time scorer for the WSHL Las Vegas Storm.

Vincent is in Las Vegas now working on getting set for the upcoming tryout with the USHL Tri City Storm at the Las Vegas Ice Center. He is 18 and is very fast on the ice.

The Storm is going into its third season. The Storm practice and plays home games at the Las Vegas Ice Center. Gabe Gauthier is GM/Head Coach. The Storm junior team is affiliated with the USHL Tri City Storm.

Coming this Fall is our next holiday classic – First Road Trip. Captain Jimmy and a young Las Vegas team are on the road for the first time going to Los Angeles. You will recognize the players, coaches, hockey parents when they leave their hometown arena and head out to take on their rival the L.A. Knights.  This family story will be released on Thanksgiving Eve.

Lee Samuels is the author of holiday classics The Kid Who Never Scored a Goal and The Vegas Coach Who Believed in Santa.

“Luke’s first road tournament would have been in 2010 with the Outlaws (Mite) at Channel Island Ice Center (Oxnard CA) for a Labor Day Tournament. Rink was an old converted grocery store and was cold as a walk in freezer. Team was filled with 02-03 players. Coaches were Bo Lackas, Dom Beaudouin, Steve Mensch, and Doug Fundator Manager.”

I think we finished 3rd and my only memory was that the kids thought the rink smelled like old milk (like I said, old grocery store).

“I will never forget my first hockey road trip. Still think about it. I was 9 or 10 and playing roller hockey for the Las Vegas Rolling Thunder at Crystal Palace. Never had been away from home because we used to play roller hockey with Travis Hackney in our driveway.

“Larry Sanford was our hockey coach and he drove Eddie Lewis and myself to our first tournament in Thousands Oaks, California. Eddie’s dad was with us too.

“My folks had my hockey equipment in their big red Amigo. Dad drives real slow. They got to the hotel late at night, but had to change rooms because something was wrong with their first room

“The next morning early we were heading to the roller rink. Except I didn’t have my equipment yet. Eddie Lewis’ Dad went to the front desk and asked for my parents hotel room number. For some reason the hotel manager wouldn’t give it up. Back then there were no cellular phones or blackberries, nothing. So Eddie’s Dad got in a big fuss at the front desk. It got pretty heated. Like, real bad. But we got the room number, found my parents and then we all went to the rink. It’s funny what happens when you are far away from home.”

“John McNicholas was our coach when I played in squirts in Las Vegas. In our first road trip we went to play at the STAPLES Center in Los Angeles. We really had one of our coolest experiences playing ‘shinny hockey’ in the hotel hallways whenever we were not at the rink.”

Hockey dad Steve said “…Dennis Nolan and I coached Zach when he played for the Las Vegas Icemen at the old Sahara rink. I doubt that Zach remembers this road trip but when he was five years old there was a mixup in the schedule and we wound up playing against eight year olds. And when we got back to our hotel room there a problem. The toilet had overflowed and stuff was running into our room.”

“I remember a real fun trip to Southern California in my first year in bantams. It was the first year I played ice hockey and Pokey Reddick was our coach. I was just starting to get to know the players on the Las Vegas Outlaws and we took Connor Haney with us since I had known him for such a long time. We had a blast trash can tipping on doors and we also played a lot of mini hockey in the hallways.”

“Probably the funniest thing which happened on one of my first hockey road trips when I was with my Dad, Ryan Rivera and his dad. I think we were mites. We were going to Boise and there was a real bad snowstorm. Me and Ryan had to go to the restroom but there wasn’t anything around. So they stopped the car at the side of the road and Ryan and I got out. It was snowing real bad. Couldn’t see anything. Then we were making our way back to the car we didn’t see our car. They had driven away without us. It was real scary for a few minutes because of the bad snow. At last they came back. Both were laughing.”

Next  – A Las Vegas player, who said his First Road Trip was unforgettable, plans to write about it here exclusively.

It’s Memorial Day Weekend, a time to remember and say thank you to all who have served. Like President Obama says, a country must fight for its freedom.

Our father Richard served 7 years in World War ll. When he returned home he never spoke of the things he saw or did.

Our younger brother Ronald Lee used to build and drive racecars. He used to drive them at the Cecil County Dragway in Maryland. We wrote stories about him in a local hometown newspaper.

He served in Viet Nam but contracted Agent Orange. He is missed every day by our family.

Practically hockey person – mother, dad or player – reading this knows of someone in the U.S. Armed Forces who has served.

Let’s take time this weekend to tell them thank you.

Players who let teammates slide, coast or cut corners are just as responsible for failure as they are. STAND UP for SUCCESS! –Tom Crean

Fulweiler, the #1 goalie for the AA Las Vegas Mustangs last winter, looked sharp in the first two games. Morin blended a mix of Arizona and Las Vegas 17-and-under skaters, and put together an explosive line which included Travis Roseberry and Josh Jasek of the Las Vegas Mustangs.

Arizona opened with a 6-0 win over the usually tough Ventura Mariners, then tore apart the Tri-Valley Blue Devils, 9-0. When Arizona popped in three quick ones against Tri-Valley, Morin ordered his high-powered lines to back off on the throttle.

Other Las Vegas skaters here include Spike Neely, who is skating hard as a winger and J.C. Caron who is getting work on defense. There is speculation that Caron, who was very strong at left wing last winter (The Roseberry, Neely, Caron line scored 85 times), will be moved to ‘D’ for the 2001-02 Mustangs.

Arizona plays two on Sunday (11:15 a.m., 5:15 p.m.) and expects to win both games. However, the heat turns up when the bracket crossover games start.

A Canadian team, the Langley Hornets, are big, strong and powerful. And, Todd Collins of Arizona brought a new team here, the Northwest Ice.

Collins’ team, which includes son Dusty, will have to deal with Langley initially, then Morin will have to figure a way to beat a hard-skating Canadian team which has size and likes to hit.

We will have a more complete report late Sunday evening.

Eddie Samuels, meanwhile, is getting set for final exams at Battle Mountain High in Vail, Colorado this coming week. Older brother Richie will head for Vail and pick up Eddie on Saturday, June 2……..

From the Blue Line, Lee
edsamuels.com 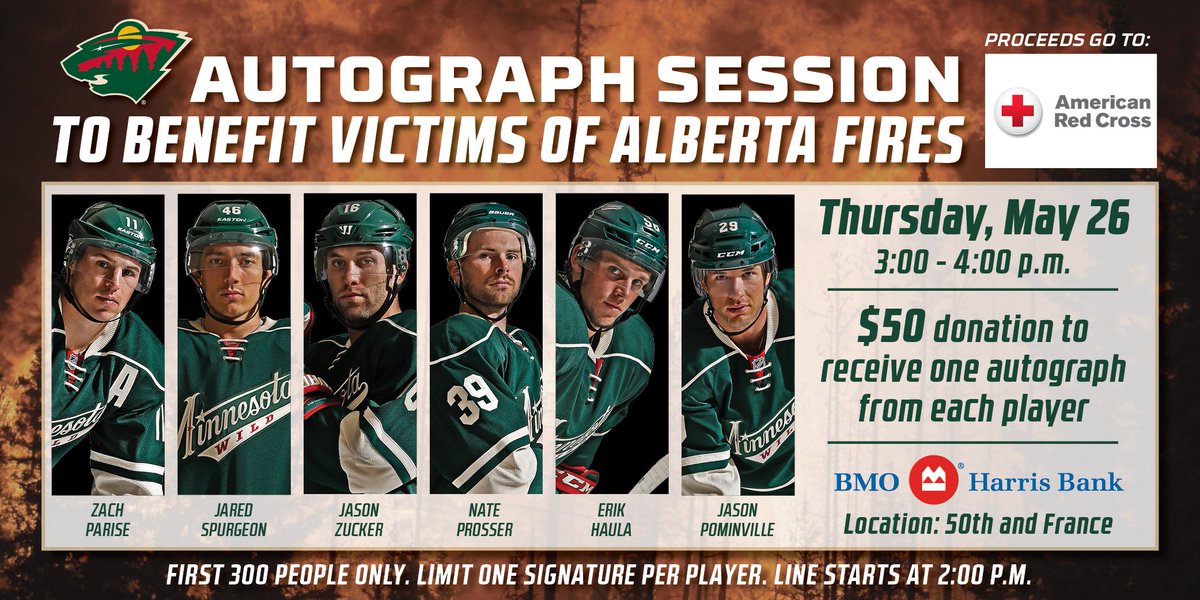