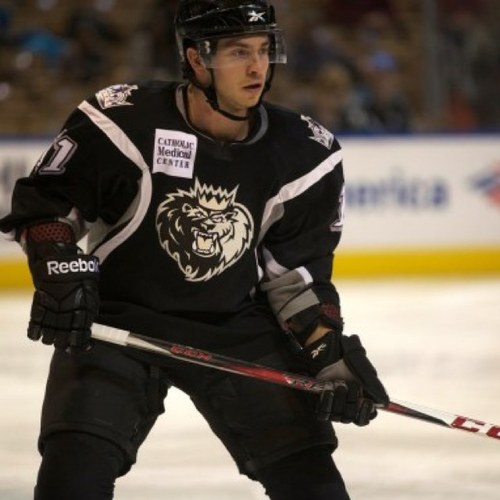 Today, in a breakfast meeting with reporters, Rob announced he has signed these two players:

“Hunter played for me on the 2004 Pacific District Select 17u team. He is very fast, has a great shot, is a hard working forward.”

“Tyler is a heart and soul type of player. He is the hardest working player in every game. Tyler is the brother of Jared Spurgeon with the NHL Minnesota Wild,” said coach Rob.

Tyler was a third round draft pick of the NHL Dallas Stars, played in 156 AHL games.