Jason Zucker of Las Vegas is on the NHL Minnesota Wild’s protected list, meaning the new NHL Vegas Golden Knights will not be able to draft him this coming week. Jason has always been in the Wild organization and is coming off a career-best season. He is the greatest Las Vegas player in hockey history here in town.

Here are the ‘most clicked’ players in order on elitehockeyprospects.com/Henderson NV

There are four Las Vegas players on this protected list:

Kearney, Neb. – The Tri-City Storm will assess potential players for the 2017-18 season at its annual Main Camp June 11-17 at the Las Vegas Ice Arena in Nevada. The camp consists of affiliate players, prospects selected in the 2017 USHL Draft, returning players and undrafted skaters and goalies looking to grab a roster spot.

“We’re excited to get to know our players, draft picks and families that are going to be part of the Storm now and in the future,” said Steve Lowe, President of Hockey Operations.

Bryan Yoon and Jace Foskey highlight some of the returning defensemen trying out for the Storm. Yoon skated in all 60 regular season games last season, the first Tri-City player since 2014-15 to accomplish the feat.

Tri-City’s 2017 draft picks will look to make a strong impression. In the first round of the 2017 Phase II Draft, the Storm selected forward Tyler Ward with the seventh overall pick and goaltender Filip Larsson with the eight selection. Larsson was drafted in the sixth round of the 2016 NHL Entry Draft by the Detroit Red Wings. 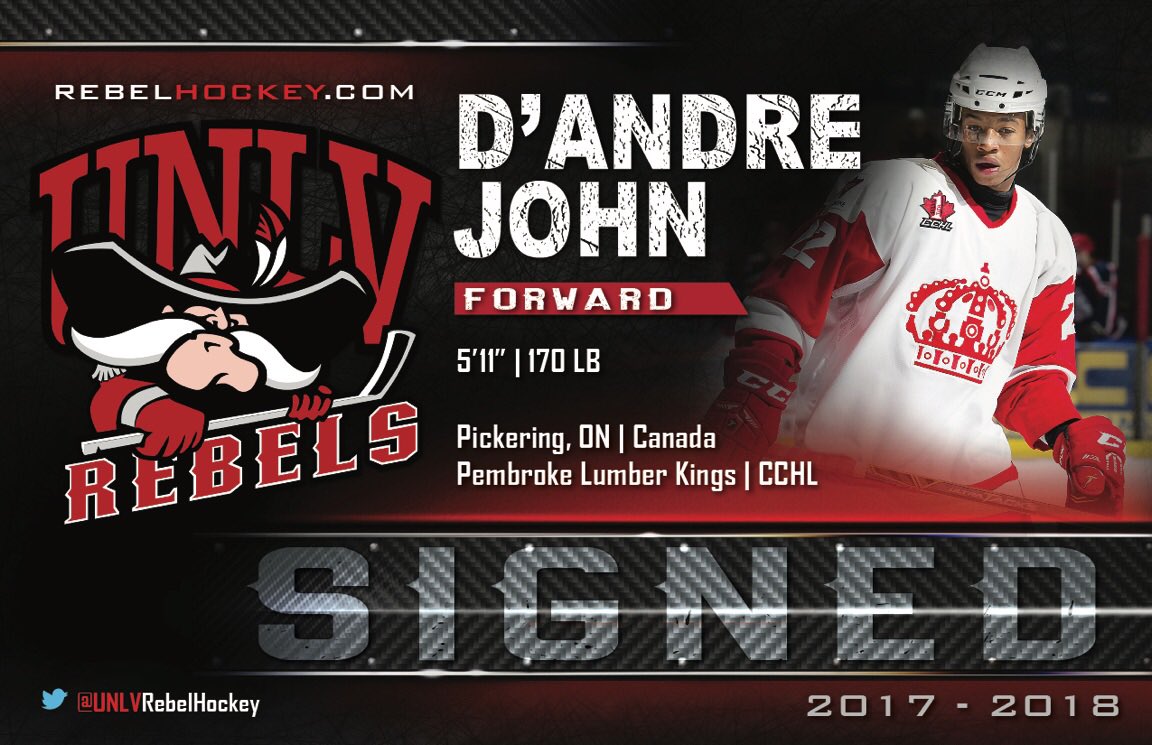