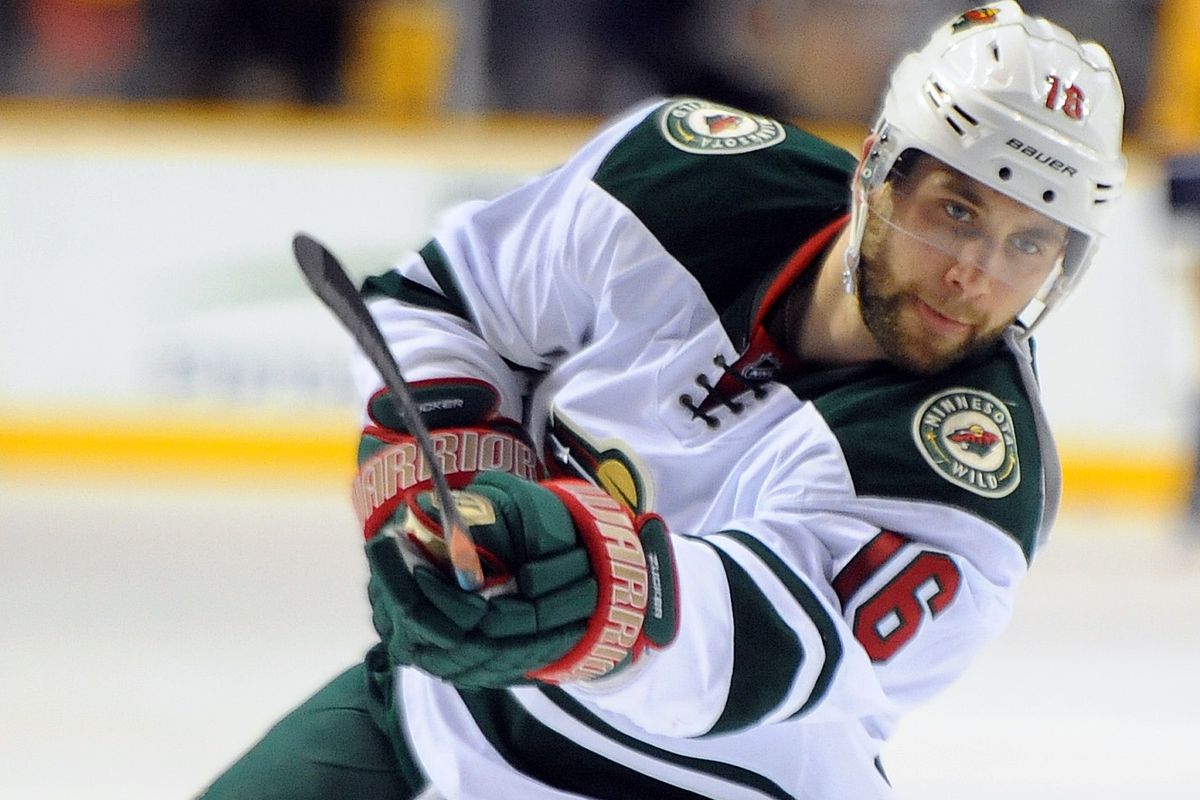 Las Vegas – Jason Zucker, who grew up playing youth hockey in Las Vegas, returns with the NHL Minnesota Wild in a game against the hometown Vegas Golden Knights today – Monday – with a 3 pm faceoff at the T-Mobile Arena.

Jason has been voted the ‘Vegas Hockey Player of the Year’ for 12 straight years.

He last played here in the 2006-07 season. His head coach was Wally LacCroix. Jason was 14 1/2 playing on an AAA Nevada Storm 16u team at the Las Vegas Ice Center on Flamingo Avenue. Jason was very popular youth player and a big game goal scorer, blazing around the ice and taking a variety of routes while moving quickly into attack areas.

Jason was a second-round draft pick by the NHL Minnesota Wild in 2010. He brought his parents and two friends to the draft headquarters in Los Angeles. Jason asked Larry Sanford – his first coach when he played roller hockey when he was about 4 years old – and Rob Pallin who helped Jason in summer skates to prepare for the the rigors of professional hockey.

Jason wears jersey #16 “because it was my grandfather’s football number.”

His older brothers Adam, Evan and sister Kimmie also played hockey. Adam was a hard-checking skater for the Rob Pallin-coached UNLV Rebels. Evan was a tremendous gifted goal scorer in ice and roller – a real sniper in both sports. Kimmie played roller hockey at Sanford’s Crystal Palace ‘Little Home of Champions’ rink on North Rancho Drive and also participated in pick up ice hockey at the Las Vegas Ice Center. Jason’s father Scott is the president of NAHA which governs the sport of hockey in Nevada. Jason’s mother Natalie was a hockey mom on practically every youth team he played on in Las Vegas. She has won Vegas Hockey awards as “Best Hockey Mom.”