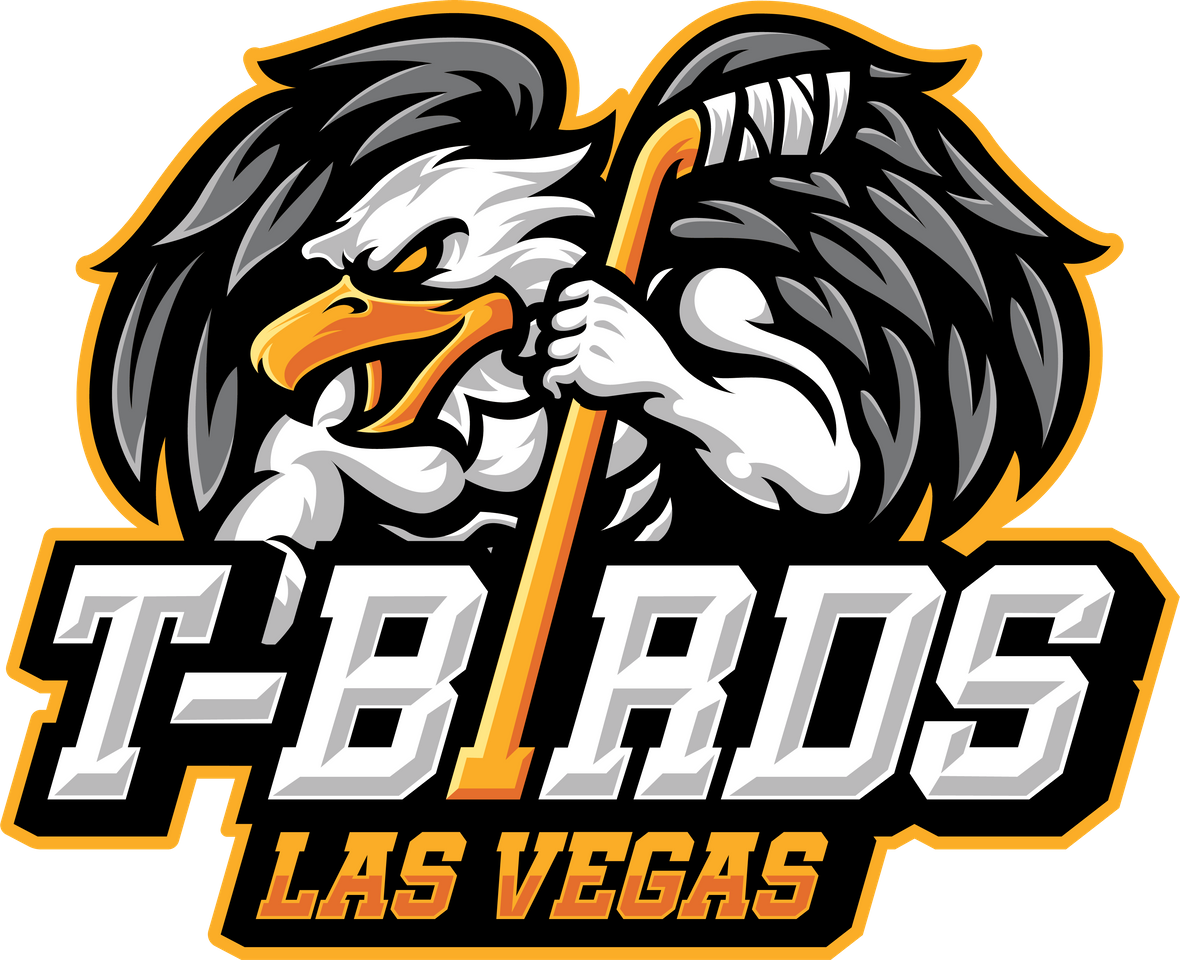 “The Western States Hockey League is extremely pleased to have approved Las Vegas Thunderbirds LLC, as the new ownership group for our Las Vegas team. This means the WSHL returns to Las Vegas after a two-year absence and will play within our Western Division. We are excited that the team will be playing at SoBe Ice Arena located within the Fiesta Rancho Hotel and Casino. SoBe Ice Arena has played a big part in our annual college showcase held in December which over the last few years has brought over 125 college hockey coaches annually to Las Vegas to recruit players from the WSHL to colleges and universities in Canada and the United States” said Ron White.

John Marks is the President of the Las Vegas Thunderbirds organization. “To Commissioner Ron White and the rest of the members of the WSHL, thank you for accepting us to your family. The WSHL is a very competitive and opportunistic Jr. Hockey League, for players to showcase their skills to the next level. The ownership group, headed by Corey St. Germain, is very excited about the 2019-2020 season. Our relationship that has been formed with the Fiesta Rancho Hotel and Casino, along with the adjoining SoBe Ice Arena will assure our team an exciting experience for both players and fans. I know that the hockey fans in Las Vegas will truly enjoy supporting and watching the team we put on the ice.”

The WSHL in its 25th year of operation with teams located throughout Western Canada and the United States.