Hockey in Las Vegas is nothing new. Professional hockey was played on the campus of UNLV beginning in 1993 when the IHL welcomed the Las Vegas Thunder. With the arrival of the NHL the area has seen a surge in opportunities for players to play at home. 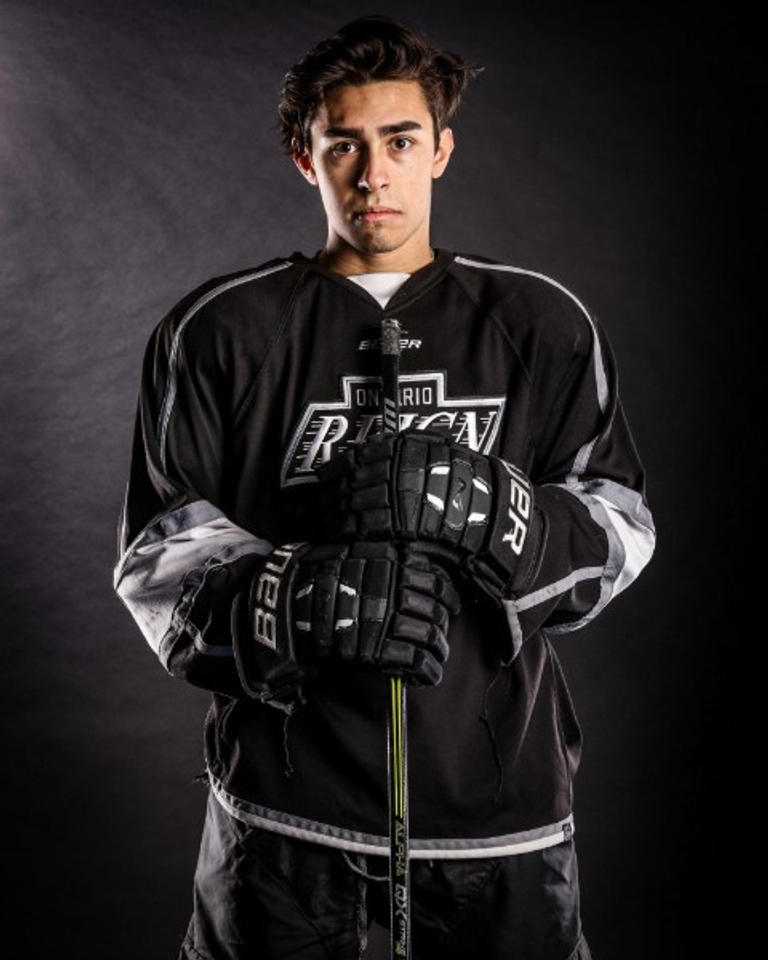 Darion Conaway is one of those players – he’s the latest local product to sign with the Las Vegas Thunderbirds. He caught the attention of Thunderbirds coach Dave Hyrsky at a recent USHL camp.

“Darion is another local product who we had a chance to see at the Tri-City Storm camp,” said Hyrsky. “Darion has explosive speed and moves the puck well. He is one of those players who can play defense on the power play and play a good two-way game up front.”

Before he puts on the Thunderbirds jersey Conaway has a trip to Hawaii in July. He is a member of the Sin City Barons inline hockey team from Las Vegas which will compete at the Junior Olympics.