Defenseman Jeremiah De Valk has signed to play Junior hockey with the Las Vegas Thunderbirds for the 2019-20 season. DeValk is a native of Kimberly, Wisconsin. 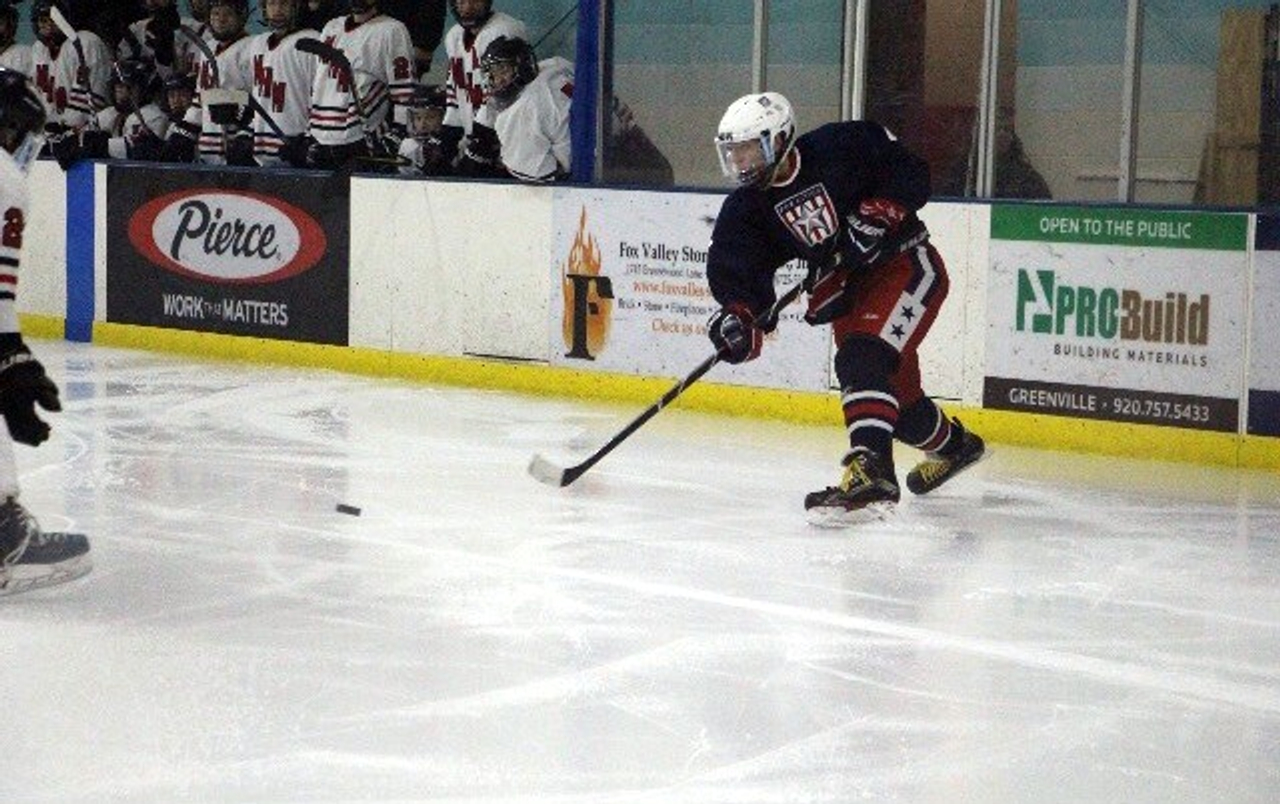 A 2019 graduate of Kimberly High School, DeValk was a member of the Fox Cities Stars hockey team. In his four year prep career the 6’2 blueliner played in 96 games posting 29 points. He was team captain, a trait Coach Hyrsky noticed at the beginning of the recruiting process.

“We made a decision early on to recruit guys that were leaders and character people and he definitely fits mold,” commented Hyrsky. “He’s been a captain on his hockey team and lacrosse team and after meeting his father I see where his character comes from.”

“He’s a big physical player who moves the puck well, and has a bomb of a shot. Jeremiah will play in all situations for us.”