Las Vegas Thunderbirds welcome another former Long Beach Bombers player to the team this week with the signing of Filip Nordin. The team also has inked another young prospect from Ontario in Nikolas Sotiriou.

Sweden-born Nordin played 58 games last season for the Bombers, his first in North America. Prior to coming across the ocean Nordin spent two seasons with the Bäcken HC after a three year stint in the Hanhals Kings program.

Coach David Hyrsky is thrilled to add the veteran blueliner saying, “Fil is big, strong offensive defenseman who has a huge upside. He will play a leadership role for us and lead our ‘D’ core. Real good player and even better person; we will work very hard to get him to the next level.” 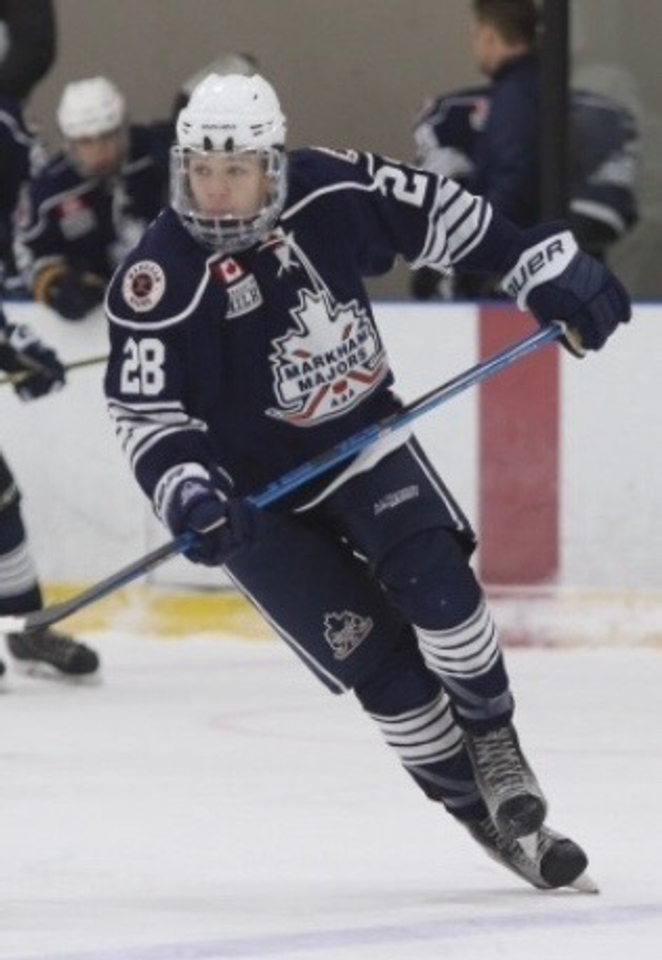 Sotiriou comes to Las Vegas after playing in the Greater Toronto Hockey League with Markham Majors AAA. At just 17-years of age he is the youngest member of the team to-date.

“Nikolas is probably our most skilled guy and at the same time our youngest. Coming from the GTHL, arguably the best amateur organization on the planet as far as depth in talent goes. Nikolas has a very bright future. With his work ethic and skill level. He will be fun to watch.”