A few years ago we brought back the girl’s division and it’s been a hit!  While most girls are used to playing with and against the boys,  it’s nice for them to have the opportunity to play against other girls. 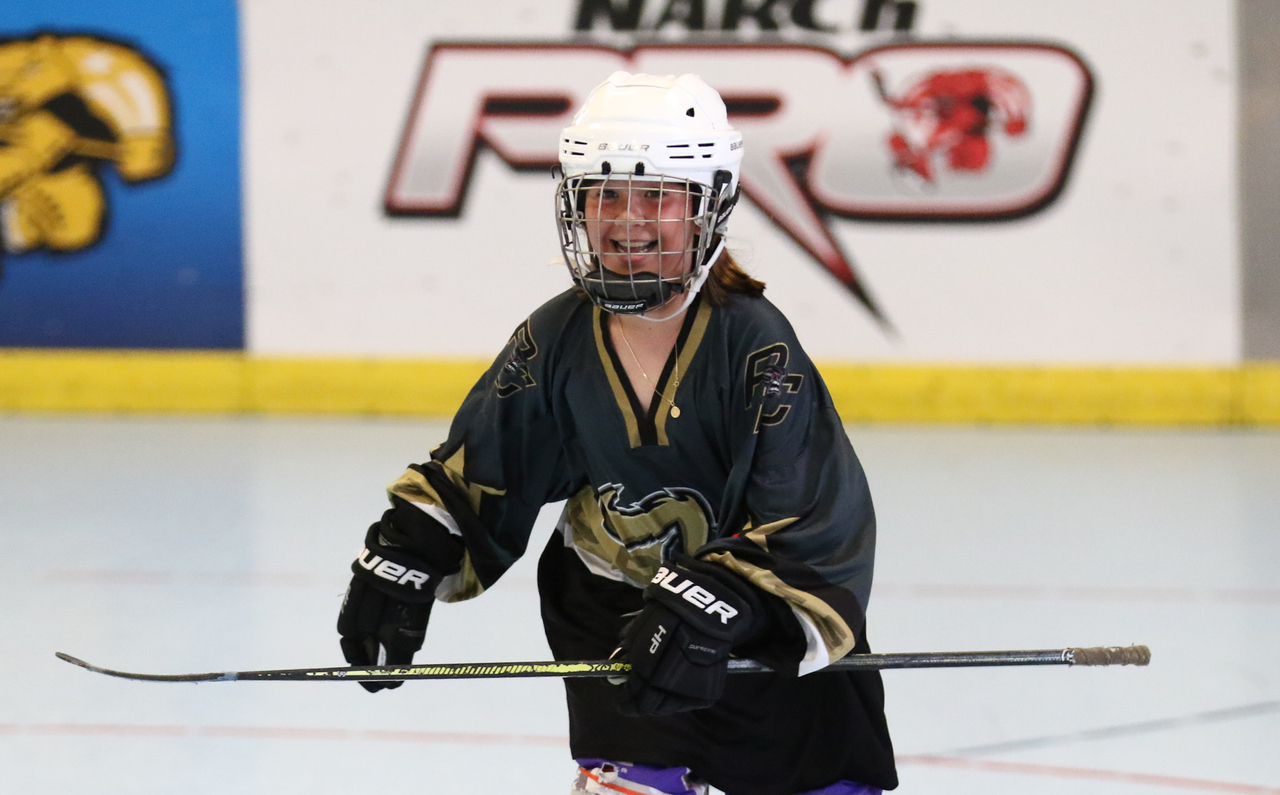 It also seems that at the younger ages we have more and more girls getting into the sport, so we feel it’s time to modify our age groups and give more girls a competitive environment.

We will now have 2 separate age divisions for girls, 12u and 18u.  This should allow for the younger girls to be competitive while also giving the teenage girls their own division instead of having to play in the Women’s Division.  In addition, we’ve raised the minimum age to compete in the Women’s Division to 16. 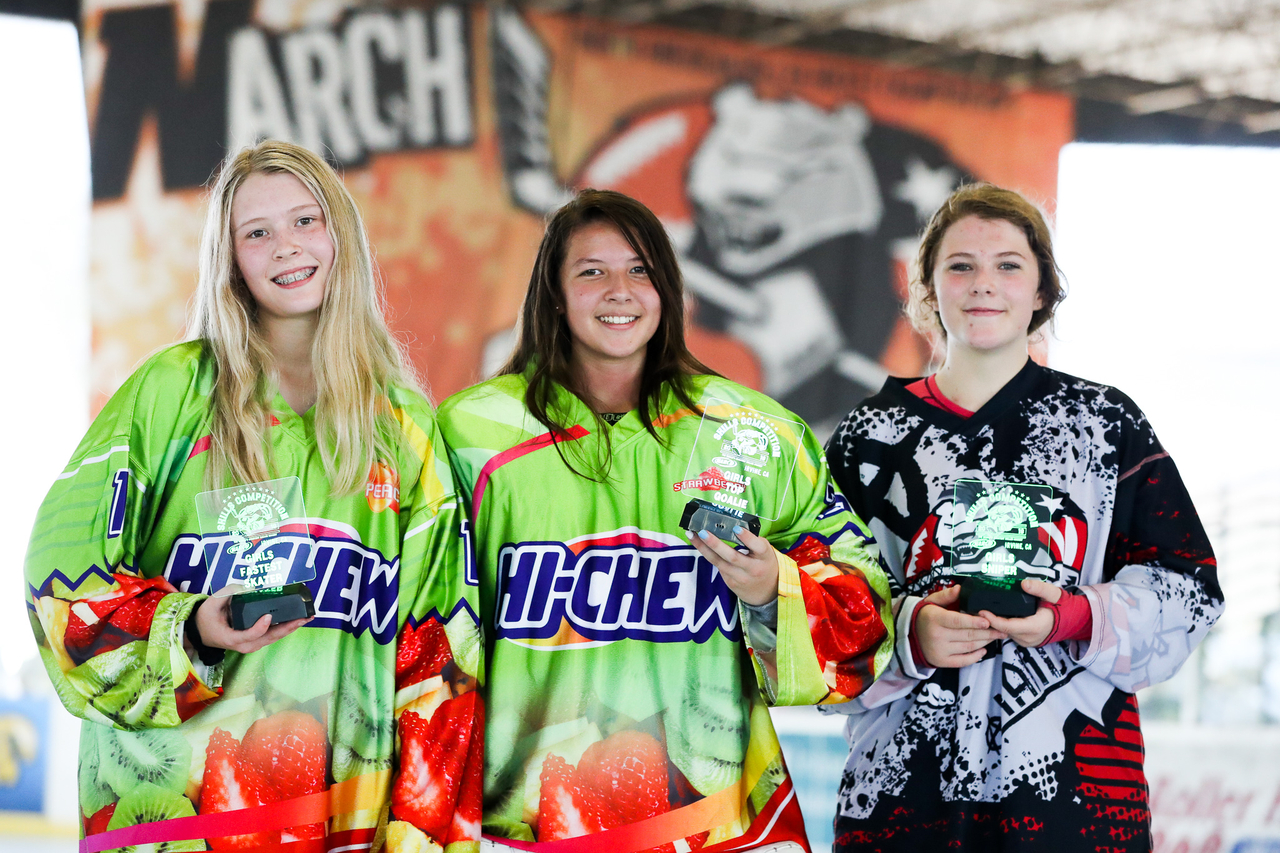 These should be positive changes that will encourage more female hockey players an opportunity to participate and have fun playing NARCh!