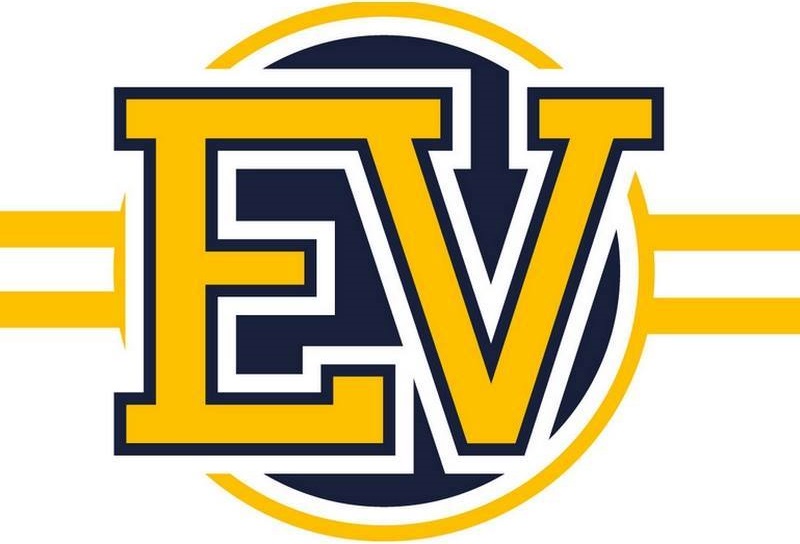 Las Vegas star goal scorer – and a captain last winter – Cody Williams will play pro hockey in France this coming season. He is listed on the roster of Evry/Viry/France 3. Cody, 27, scored 102 career goals during the regular seasons and playoffs in his four seasons as an UNLV Rebel. He is one of UNLV’s most greatest players in the biggest of games.