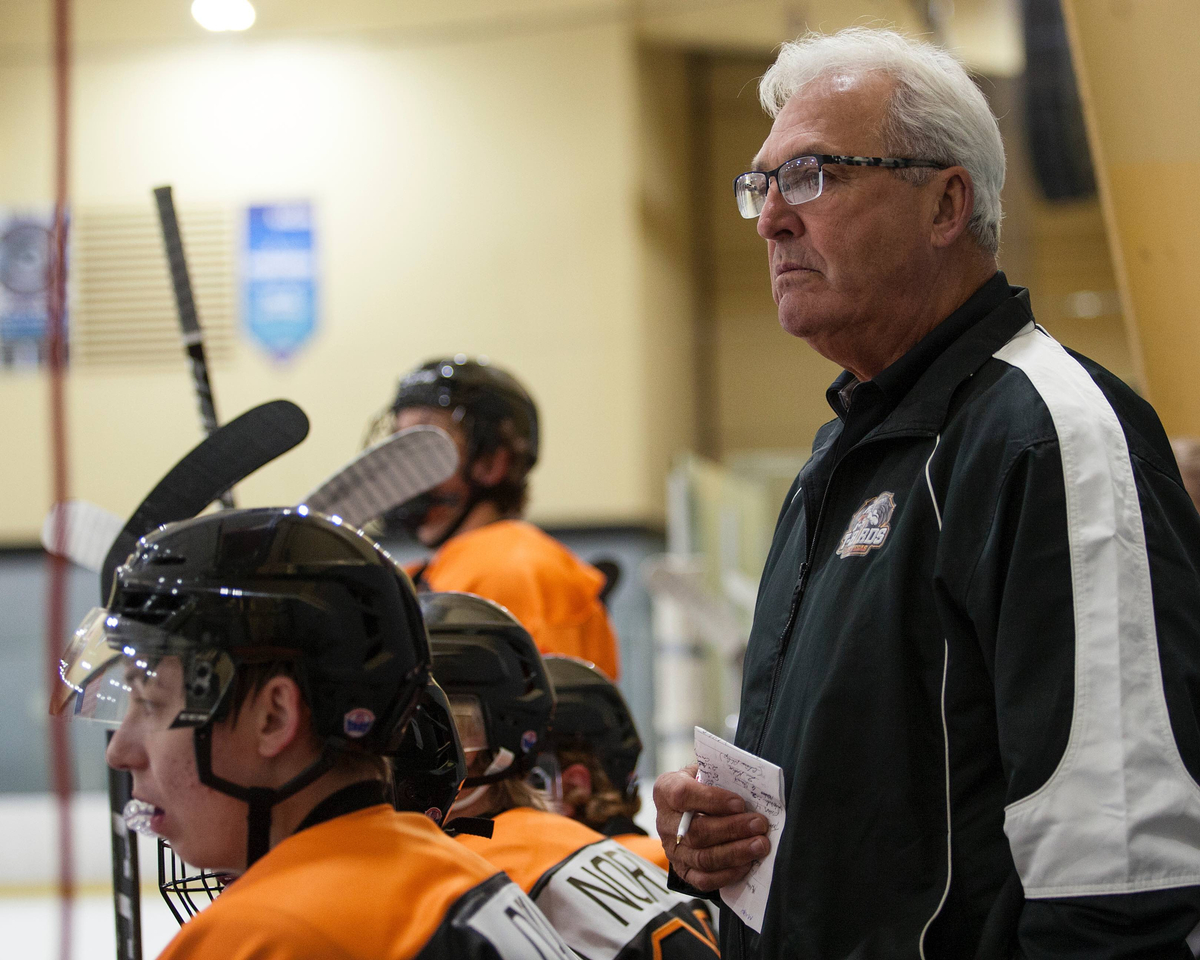 Extensive details of the trade can be found here. In short, All-Time Leading WSHL Goal Scorer Tomas Urbanec and Vegas’ second top scoring Defenceman Filip Nordin were sent to the El Paso Rhinos in exchange for Mikhail Gerasin and Austin Kerridge, plus cash considerations. Juvas and Svartbro were sent to the Ogden Mustangs in exchange for Gleb Shlyaiger, plus cash considerations.

Las Vegas Thunderbirds President and former member of the Chicago Blackhawks John Marks had the following statement today, regarding the trade, “Our goals as a WSHL franchise are to win a Thorne Cup, and to give all of our players an opportunity to advance their hockey careers. We firmly believe that this trade is in the best interests of the players involved and the Thunderbirds organization. We are committed to the continuing development of our roster of players, and look forward to what the future has in store here in Las Vegas.”

The Thunderbirds received three young, talented players who will have a chance to develop and re-sign with the organization, a key factor for an expansion team headed towards a playoff birth in its inaugural season.

Coach Dave Hyrsky commented on the trade today, noting, “As an organization, we felt that we were in a position to move some of our top assets, in order to build for the future of the Thunderbirds. In return, we received three young players who we hope will be with us for years to come. Competing with the top clubs in the WSHL remains our goal, and we look forward to earning a playoff birth in our first season as a hockey club. We believe this deal was in the best interests of the future of our organization, and would like to thank Tomas, Filip, Christoffer, and Emil for their time and dedication to the Thunderbirds.